Could drone mania save General Aviation? 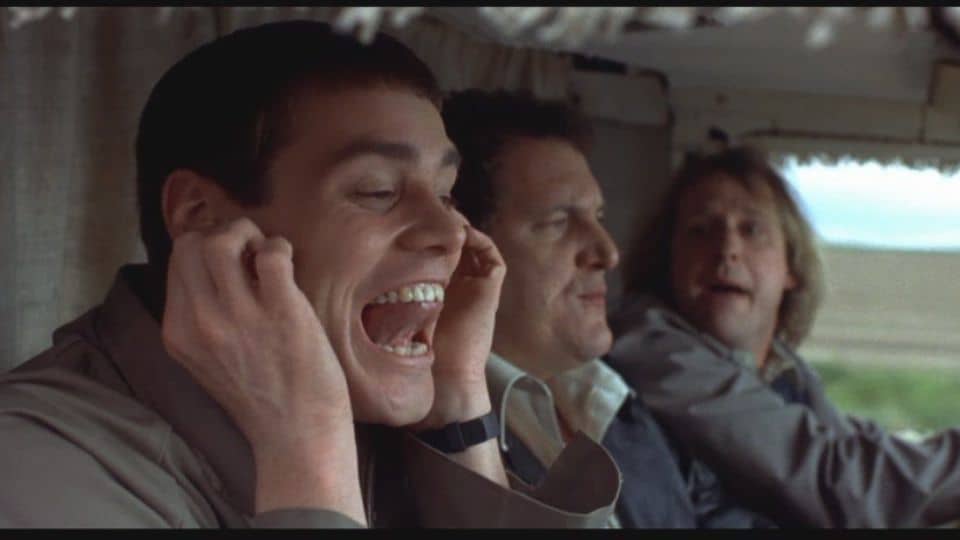 A longtime drone denier comes around

Every time I heard the word drone, I became more annoyed.  As a remote sensing professional, married to a Land Surveyor, we were buried under news about drones changing the face of the mapping industry.  Magazine covers, endless articles, webinars, it seemed as though the media surrounding our professions had become one giant mouthpiece for the drone industry.  My annoyance was compounded by the fact that I was also a pilot.  Not just any pilot, but one of those crazy, low altitude, helicopter pilots.  When people would bring up drones I had both an emotional and physical reaction.  I would repeat my catechism to myself or to anyone who would listen.

“Drones are not real aircraft!”
“Drone pilots are not pilots!”
“This is the worst thing that could happen to the airspace and General Aviation (GA).”
“In fact, it’s the death knell for GA.  The rise of the machines is upon us. “
“That’s it, game over man, it’s game over. “

I’d have conversations with friends who were pilots, and together, we’d reinforce each other’s mutual drone loathing.

Comments like, “the best thing that could happen is for one of those to fly into a 747,” weren’t uncommon.   Of course, there were other comments I’m sure no respectable publication can reprint.

One day we were at the local FBO taking on fuel for a mapping project.  A young student pilot, who had just finished some pattern work walked over to see what we were up to.

“That is a cool helicopter, what brings you here?”
“We are collecting some data  for a stream restoration project using a laser mapping technology called LIDAR.”
“Oh, yeah I do mapping, I fly drones.”

Oh here we go, I’m not even safe from drones at the airport.

“Actually drones got me interested in flying and that’s why I’m here getting my rating.”

The conversation went on for a bit, but it was mostly mapping tech talk that I’m sure most readers would not find eye-wateringly exciting.  It took a few days, but the short exchange with the young pilot transformed my thinking.  Perhaps I’ve been looking at this drone thing all wrong.  In the back of my mind, a madman was quietly asking, “What if drones could be a key part of a General Aviation revival?”

Well, I guess it depends, does GA need a revival?

There are a number of articles that have been written about the shrinking pilot population.  The most commonly cited causes are lack of interest, relatively high costs, and an aging pilot population.  While the articles may disagree about the specific cause, no one is disputing the fact that both light aircraft sales and active private pilots are in decline.  After meeting the young man at the FBO, I began looking at the sheer volume of drone ads and press in a new light.  Let’s look at the drone market from the perspective of interest, cost, and age demographics.

The drone enthusiasts of today are learning about the properties of flight and many are building aircraft in their spare time.  They share many EAA members’ obsessions; flying, tuning, tweaking and flying again.  The aircraft looks different, but the properties of flight haven’t changed, nor has the excitement of seeing the world from a new low altitude point of view.

Ok, so how do local GA communities find these new aviators?  We don’t exactly have budgets for a grand marketing campaign.
Easy, they are going to come to you.
Really?
Yes, really, in fact, some of them already have and you probably missed out.

If you are not already a rated pilot, you need to take an exam at an approved test center to fly a drone for commercial purposes.  Many approved test centers are also flight schools.  According to the FAA, over 30,000 people have completed the Part 107 test process in the last 9 months, in the last 12 months, 17,000 private pilot certificates were issued.   Part 107 licenses for drones are bringing thousands of warm bodies with an interest in flight through the doors of flight schools.   As part of the test process, flight schools could offer discovery flights to new and current remote pilot certificate holders.  My own path to pilot started with one discovery flight.  After the first flight, my life and bank accounts would never be the same.   The problem is, I waited 30 years to take that first flight.  If I had been introduced earlier, my career path and logbook might look completely different.

So let’s take advantage of the interest in drones and flight, to win some new students for the flight school, future contributors to the general aviation economy, and create better-educated drone operators.  Did I mention increasing the power of the voice and reach of GA?  No, I guess I forgot that one.  Add it to growing list of benefits.

Drone mania can drive down costs for GA.  One of the barriers to ownership for most GA pilots is cost.  The forecast for drone numbers is staggering.  Within the last year, 600,000 drones have been registered in the U.S.  There were 265,165 total registered manned aircraft on the FAA rolls when I started this article. Almost a century of aircraft on the books and more than double the number drones were registered in one year.  New single engine aircraft sold in the U.S. average around 1,000 units annually.  The FAA estimates 600,000 more commercial drones in the next year.  As commercial drone use becomes more common, drones will need the same equipment our manned aircraft carry.   In the case of drones, these devices are required to be extremely small, power efficient and affordable.   How would you like to have inexpensive redundant autopilots, tiny high-integrity GPS, and radar in your Cessna?  Immediate benefits will come from greater safety through improved redundancy, intelligence, and lower costs as product development is amortized over hundreds of thousands of units instead of a few hundred.  Additional gains will be realized through improved performance margins and better fuel economy as a result of significant weight savings.  Perhaps even lower insurance premiums as a result of more affordable safety technology.  OK, I’ll admit that insurance part is probably fantasy.

The greatest generation brought us the largest built-in pilot population in history.  Partially because a large number of military pilots transitioned out of the service but kept flying.  General Aviation hit its peak in the 1970’s and since then has been in decline.  Every year a few of my aging friends stop flying,  either because they sideline themselves for safety or because they lose their medical.  Drones have the potential to create a General Aviation renaissance.  We have tens of thousands of young people interested in drones.  They are interested in flight, in technology, in the adventure.  They also love social media and sharing their experience, giving general aviation new visibility and some much-needed outreach.

In the face of a great opportunity, we have two choices as pilots.  We can be ambassadors and evangelists, expanding the general aviation culture to a group primed to experience all that commanding an aircraft has to offer.  Alternatively, we can continue on as I and my peers once did,  rolling my eyes, groaning, and moaning that drones are the end of general aviation as we know it, when in fact, the opposite could be true.  I’ve made my choice and joined the religion.  After being staunchly anti-drone, I have taken my own medicine and joined up with a drone avionics company to improve safety and integration of drones as they inevitably join the airspace.  I’ve taken my fingers out of my ears and am actively engaged in shaping this new generation of aviators.

Ryan ReedVP Communications and Marketing
All around hand at uAvionix, rotorcraft and UAS pilot under Part 107.