Complement Your Panel with a Certified 12-In-One Display

Transform your panel without sacrificing simplicity. AV-20-S is FAA APPROVED. 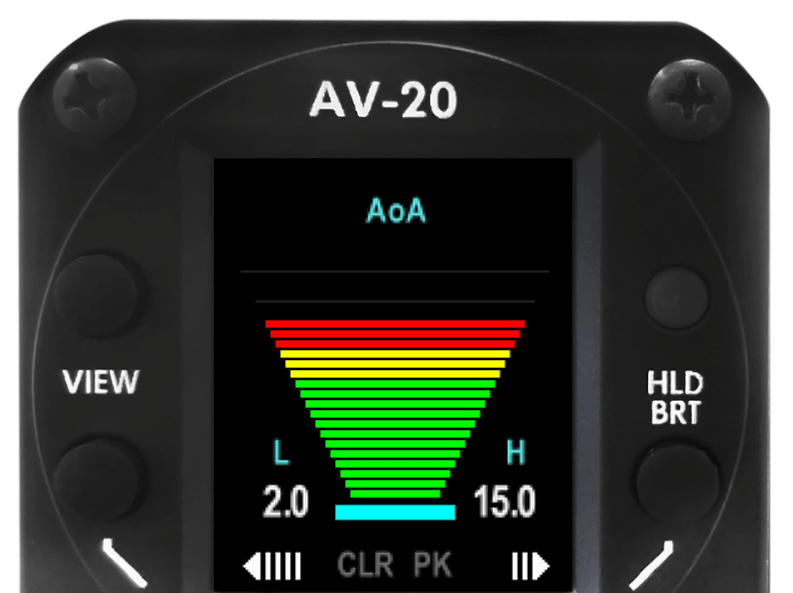 Fits in Your Panel

Cutting-Edge Technology Without the Cutting

AV-20-S fits in your existing 2” panel slot seamlessly. By mounting from behind, eliminating the need for cutting or replacing your panel. 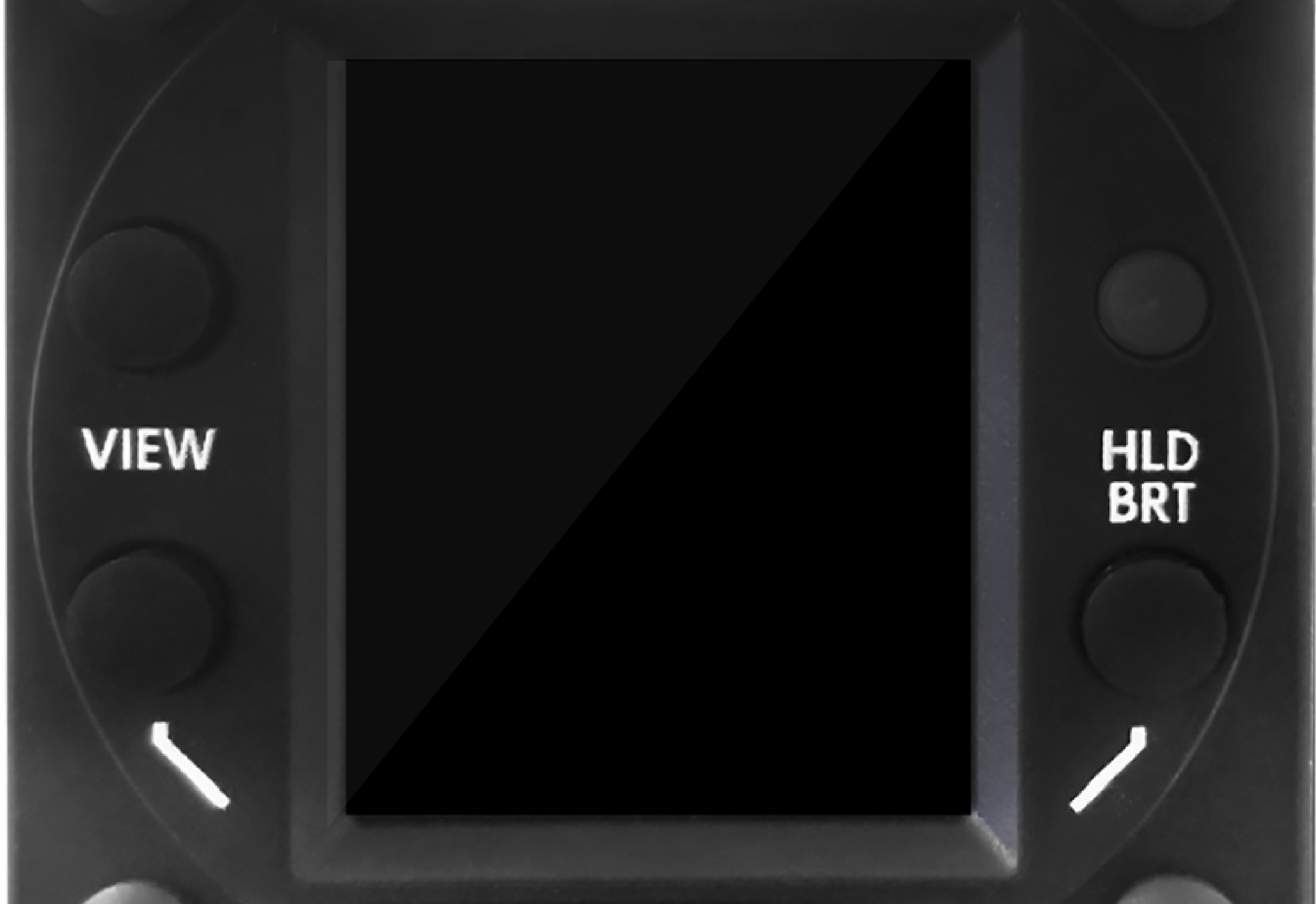 With a matte display, AV-20-S is visible in direct sunlight and automatically adjusts brightness to ambient light.

Eyes On the Sky

The AV-20-S alerts you visually and aurally if you approach a dangerous AoA. AoA is calculated by comparing the aircraft’s pitch, flight path, and G-loading.

OAT probe is NOT included and must be purchased separately.  The AV-20-S is compatible with the industry-standard Davtron Analog probe, available through common component suppliers.  (If the OAT probe is not connected, OAT, DALT and TAS will not be displayed.)

Does the Probeless AoA behave exactly like the probed system?

Yes and no. During the majority of flight conditions, they are equivalent. However, during conditions where the aircraft is moving through a mass of air that has a vertical component, the behavior is slightly different.

As vertical updrafts are rarely of concern, the scenario to look at is the downdraft during final approach. In this environment, the aircraft will sink at a rate that is not consistent with the aircraft pitch. As the algorithm utilized compares the aircraft pitch to the actual flight path through the air, this will result in an artificial positive AoA (see diagram).

A downdraft that forces a sink rate of -1000 FPM will effectively increase the current AoA by approximately 5.6 degrees (this is speed dependent).

In effect, this makes the AoA thresholds more sensitive and an alert will be generated earlier than normal – but that’s a good thing in this scenario.

Interestingly, if taken to the extreme, the probeless AoA system actually starts to behave like a wind-shear alerter and any downdraft that is sufficient to cause excessive pitch vs flight path angle will generate an alert – it’s effectively a sink rate alert at that point.

In a probed system, as the probe is only measuring ambient air angle and loss of altitude is not measured, this arguably advantageous behavior is not available.

How is “Probeless” Angle Of Attack Determined?

For example, during a climb, if the pitch angle is 10 degrees up, and  the aircrafts flight path through the air (forward airspeed and vertical speed) is also 10 degrees up, the equivalent AoA is 0 Degrees. However, if the flight path angle through the air is only 7 degrees, then the equivalent AoA is positive 3 degrees as the wing is no longer able to maintain full lift.

Therefore, no dedicated AoA probe is required – only internal inertial and pressure sensors (8 in total).  Connection to the aircraft’s pitot static system is required.

Don’t see the answer to your question? Feel free to contact us.